In the work SOILUS LEGACY, I have in a norm-critical way examined the psychological legacy that arises in a family during a monetary succession. An inheritance that includes forest and land in a family that originally consisted of twelve siblings but which at the time of the change of inheritance only affected eight of them.

What happens to the family dynamics when the parents leaves everything in their will to their sons and nothing to the daughters. How do memories and history change when you no longer have access to the places that the daughters used to share with their brothers? In fact, I have focused on the inherited behaviors that have scarred us and that we even unconsciously pass on to the next generation.

The work consists of 12 photographs, a clay form and a paper lake. 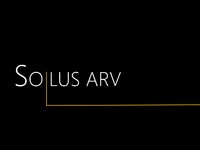 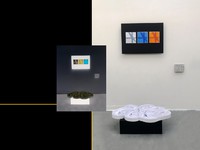 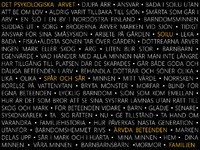 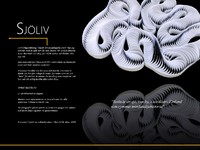 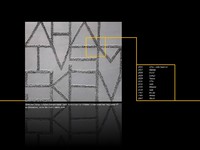 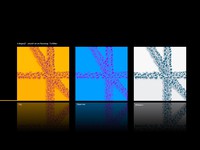 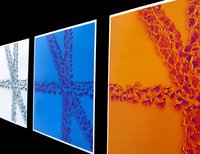 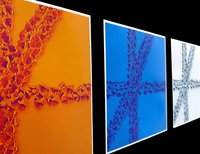